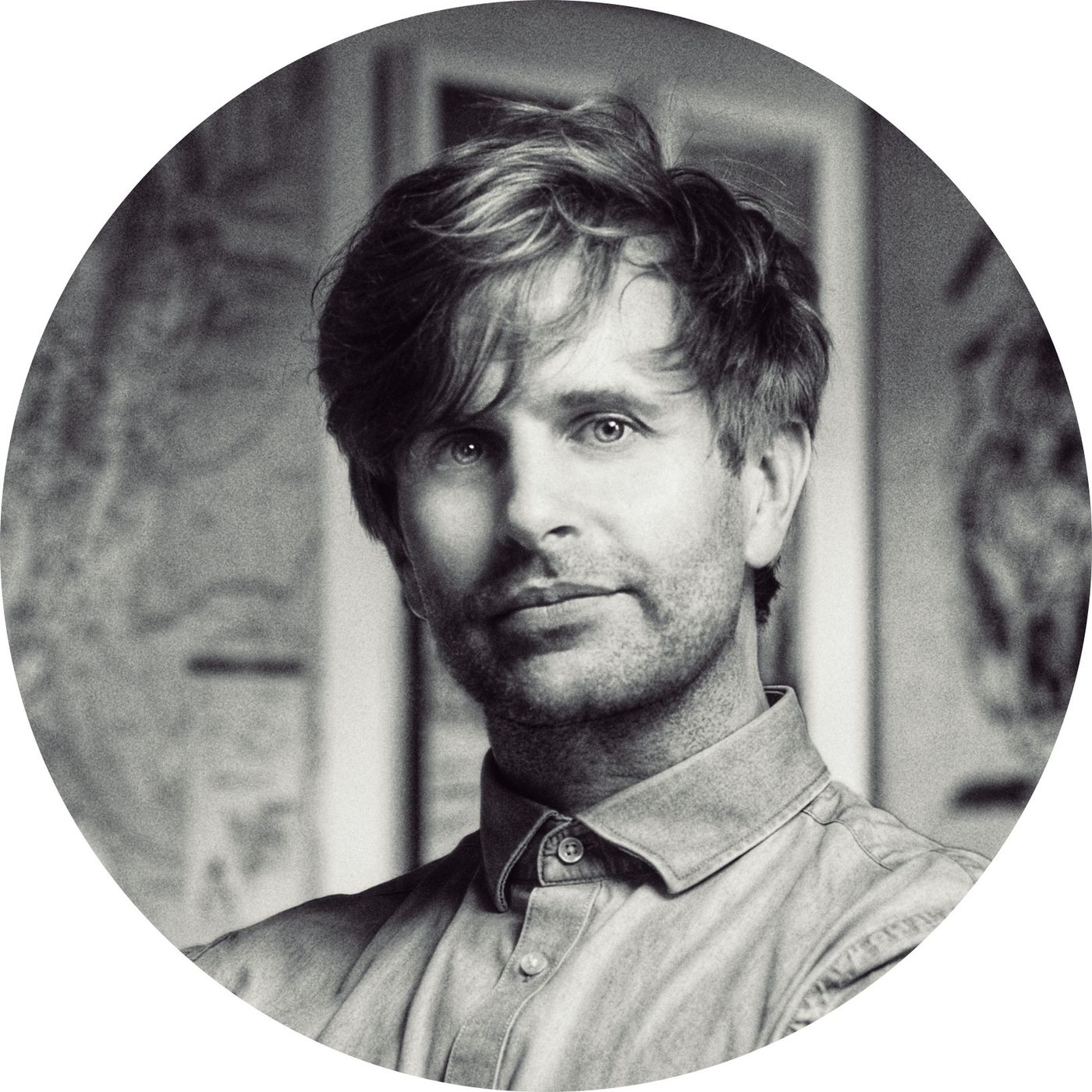 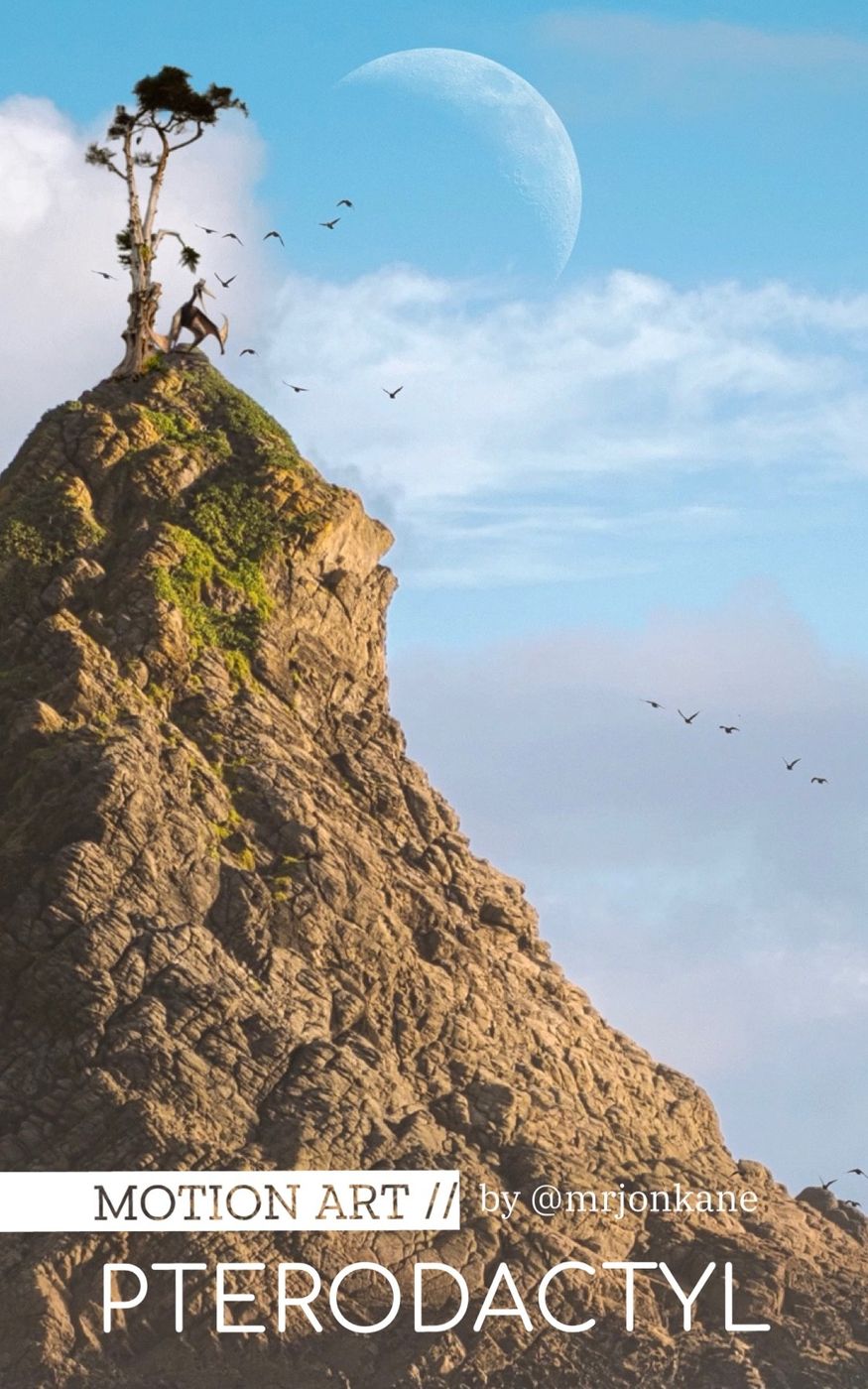 Caption
An artwork dialogue by motion artist @mrjonkane on ‘Pterodactyl’. 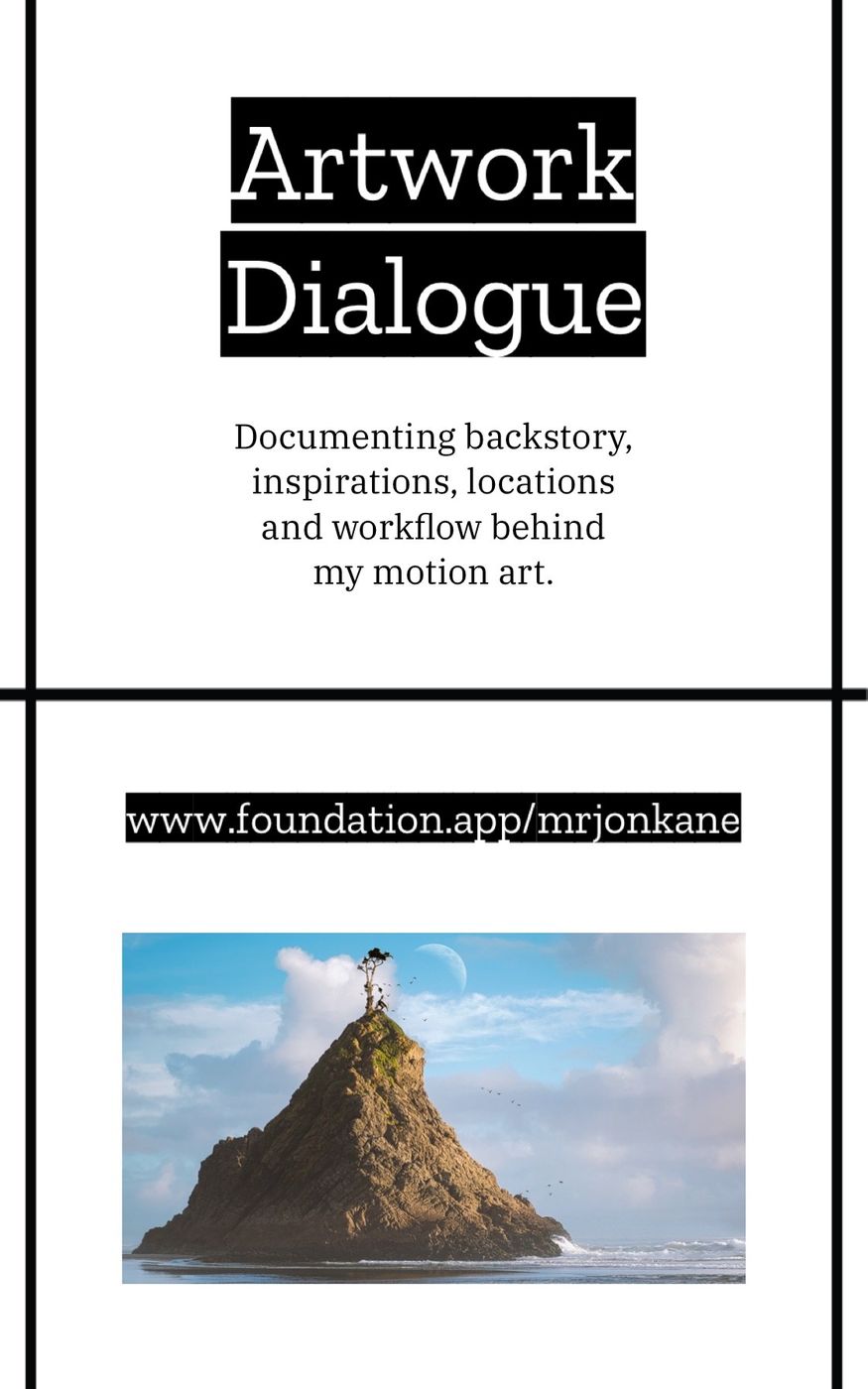 This piece was filmed at a really special place, on the west coast of New Zealand called Karekare Beach in the Waitakere ranges. It's one of those magical places with an immensely powerful energy that channels down the windswept valley from the hills to the sea through sandunes and rocky outcrops to meet a churning ocean that has pounded these shores since time immemorial.

The landscape is rugged and raw and you feel like you've stepped back into prehistoric times where Pterodactyls once roamed the skies.As a young man Karekare was my escape from the city and the pressures of becoming an adult. We surfed there, we spent nights amongst the sand dunes discovering ourselves. The salt and sea air would always send me back to the world refreshed and empowered, reconnected with a vital perspective of my place on this strange rock we call home.

Karekare is also well known for the opening scene to an incredible film called The Piano by Jane Campion which won a young Anna Paquin an Oscar at 11 years old. Set mid 19tt century the film sees the girl and her mother dumped on the beach from a ship with nothing more than their trunk of belongings and a huge Piano to begin their life in the 'new world'. That opening scene and many elements of that film truly capture that raw nature of the New Zealand west coast and native bush.

I lived in Edinburgh, Scotland for about 6 years from 1999 and after moving back to New Zealand I often missed living amongst the history of old streets and the stories that came with them (there's some great stories if your into ghosts like me!).

But I then realized that history in New Zealand is also in the land itself… the 'New World' is in fact the 'Untouched World' and the stories are written in the landscape. With some imagination and research you can read between the lines and the ghosts of the past can be seen!

‘Pterodactyl’ was originally shot a few years ago during a photowalk I hosted for a whole bunch of Auckland photographers. I used to co-ordinate and host official Instagram 'World Wide Insta Meets' (WWIM) after the Instagram team featured my cinemagraphs and interviewed me for their blog back in 2016.

The original shot for 'Pterodactyl' actually shows a bunch of photographers sitting on top of the hill but coming into the NFT space has liberated me to bring both edits and conceptual elements into my work that I hadn't done before and want to further pursue.

Inspired by the prehistoric raw energy of Karekare I edited in a subtle figure of a Pterodactyl perched on the hill along with an old stripped down tree (taken from one of my still photos - which ironically in real life actually sits half way up an Auckland volcano called One Tree Hill). For me the tree suited the scene for a few reasons but mainly because I love the solitary presence of a tree that remains on a rocky outcrop… a survivor against the elements.