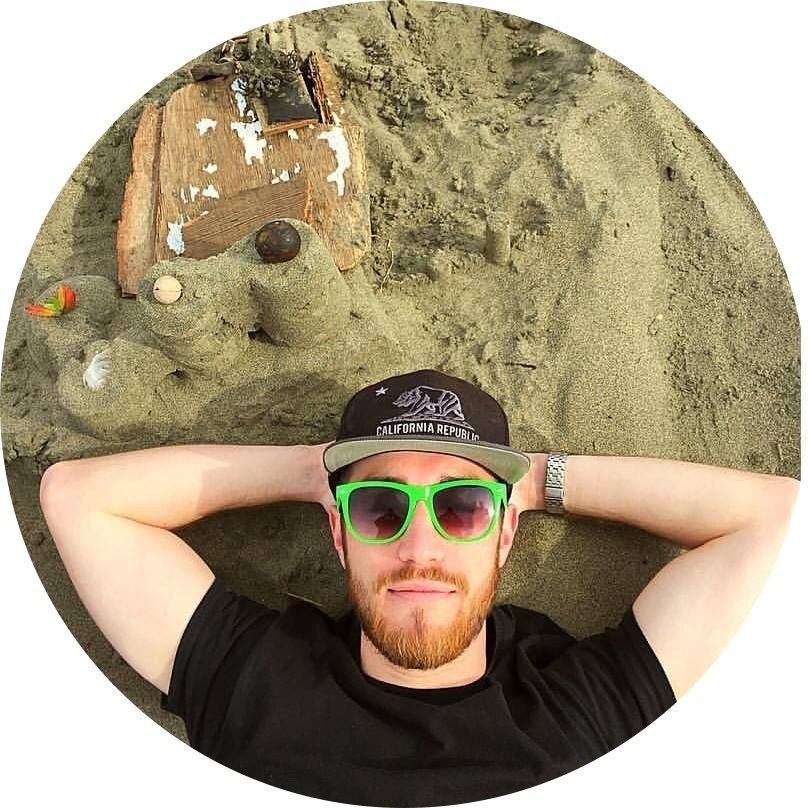 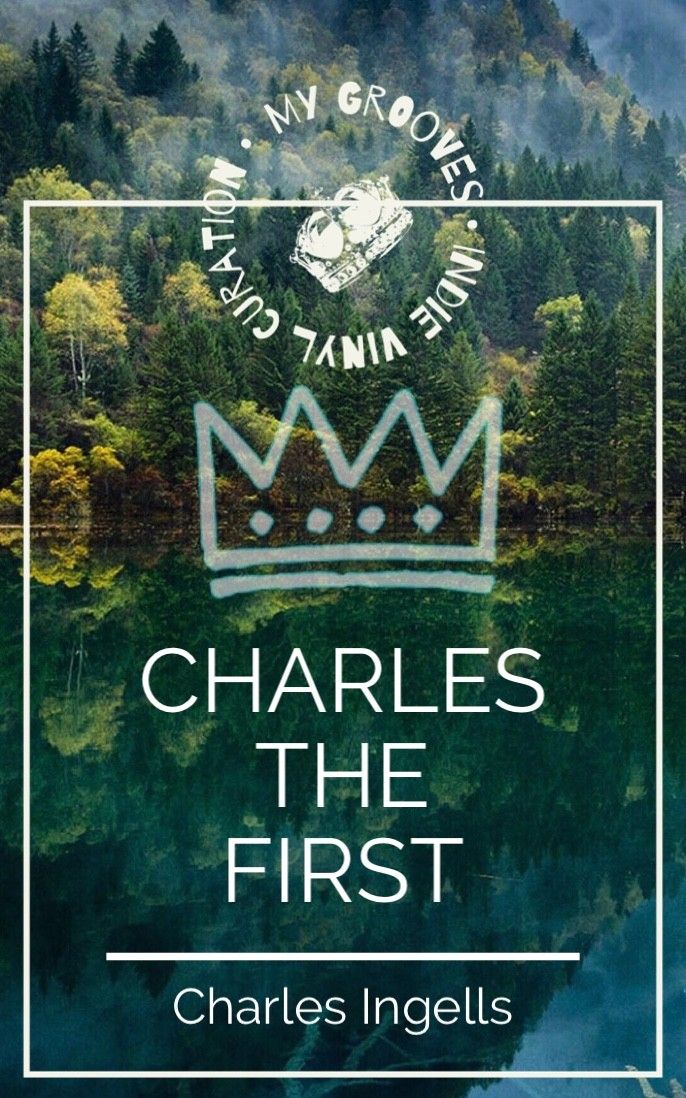 Fusing his hip hop roots with lush and experimental electronic composition, CharlestheFirst has developed a danceable style steeped in dreaminess and pyschedelia. Born in 1996 in the Sierra Nevada mountains, Charles has been heavily influenced by nature and the adventure that coincides with it.

CHARLESTHEFIRST TELLS A STORY THROUGH ATMOSPHERIC BASS ALBUM, 'THE ASCENT'

CharlestheFirst combines nature and music to create the journey that is his second full-length album, The Ascent!

Much of CharlestheFirst’s discography is embellished with found sound and other foley that add natural texture and ambiance to his pieces. The Ascent is no exception. The manipulation of all this ear candy in conjunction with fluid basslines, ethereal pads, and soft plucks create a very compelling soundscape. The SoundCloud genre tag is “storytelling,” which is fitting; like its title implies, the album is a journey.

While each track is capable of standing on its own, the album really shines when listened through in full.

CharlestheFirst takes conventions of bass music and flips them on their heads, delivering bass-centric tracks that seldom compromise melodic interest. The album showcases creative integrity that a lot of bass music leaves to be desired.

The emphasis placed on nature and its inherent adventure is a salient characteristic of the album. It’s beautiful and humbling, unpredictable and mysterious.

The 11-track album runs just under 38 minutes, with no individual track that’s longer than five minutes. That being said, there is a lot of atmosphere and movement packed into these songs, so I’m going to walk through the album and some of its highlights.

I first saw CharlesTheFirst live  at a festival in Humboldt County called Enchanted Forest. After that experience, I had a burning desire to listen to his music and see him perform, again, exquisite sets such as that one I saw. 

Pictured in the above video you can watch an exotic dance performed during his set at Enchanted.

Below you can watch a video I took myself at a CharlesTheFirst show in November 2019 in Los Angeles.

I wanted to get a tattoo that symbolized my love for bass music. So I decided to get my favorite festival's emblem the Shambhala owl, representing the Shambhala Music Festival, morphed with the bass drop, and CharlesTheFirst's crown on top.  

Bass music has allowed me to find a flow to life in so many different ways, from writing code, to dancing, to just pondering life itself.  It brings an energy that no other music can manifest. The best aspect to underground electronic bass music such as CharlesTheFirst is the experimental and rather abstract sounds expressed. In my humble opinion, there's no other genre with the same amount of freedom to explore sounds.