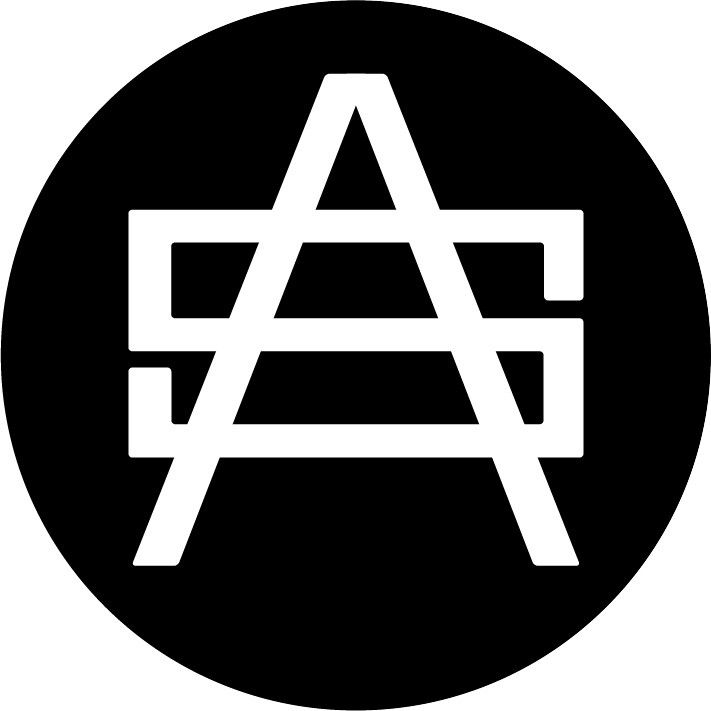 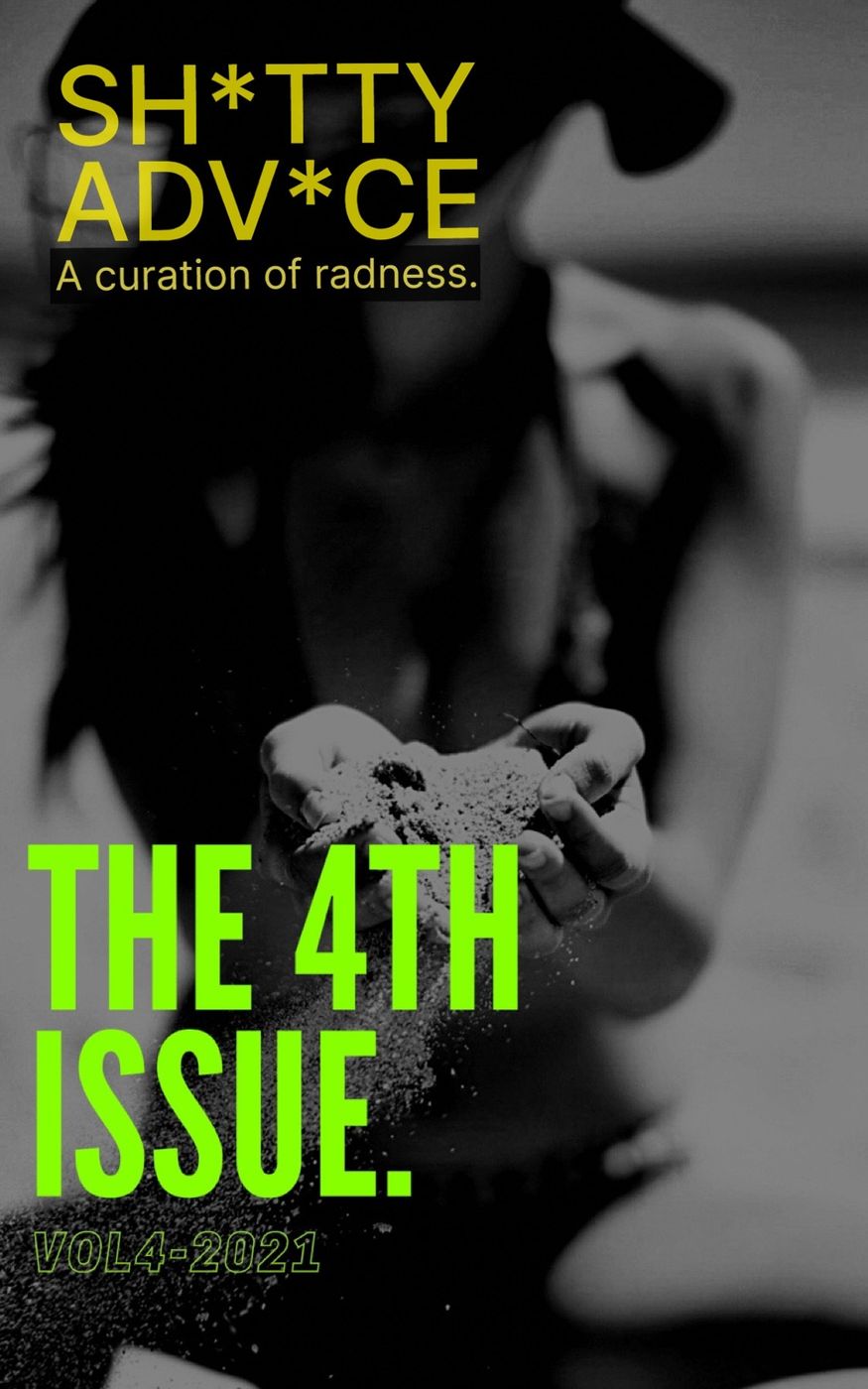 If you’re reading this give yourself a pat on the back. You kept going, didn’t stop and fought hard. You survived. The stats of yesteryear are behind you and the future is in focus.

As a global society we have been faced with far more than just an illness. We have been tested as a community. A community that encompasses every single viewpoint and experience and pops out situations that test our adaptation ability.

Truth be told, it may get worse in a lot of ways but we are stronger going into what’s ahead. Our understanding of what it takes is there, all that’s needed is the dedicated effort.

Find your solitude in quite literally whatever it is that makes you happy. Self care and mental health are a full fledged fucking free for all and everyone has a ticket to the main event. Buy that thing you want. Call that person who gives you comfort and cook that meal that will make you fat. It will all be worth it in the end.

In the world of collectors there are very few as detail oriented as the all mighty Porsche enthusiast. They’re attention to detail, desire for uniqueness and inclusion of necessary features has brought a resurgence to a once mocked culture. Within the community, among the thousands of mechanical artists is a shop that takes the craft of restoring to a different level.

Singer is a studio based out of Los Angeles that specializes in creating one off bespoke 911 builds for drivers with an unlimited budget and one hell of an imagination. Their cars are customized down the the very minute detail, meeting every desire of the buyers demands. With the average price tags of $500k+, not even the wealthier of collectors can become part of the Singer family, but the ones who do end up owning masterpieces of air cooled German perfection.

In a press release and video that appeared in the last week, Singer snuck their latest project into 2021 with the biggest bang possible. A 1994 911 rally machine spec’d for the gods. Everything about it screams full speed, desert performance. If I had to guess based on the features, the durability test would be a 2k miles rally on Mars. Although not street legal, the secret buyer has full intentions of rallying the car to its limits all over the world. To learn more about the car, watch Top Gear’s review above.

If you want to learn more about the car and Singer you can visit their site by clicking here .

Nike listens. The all mighty Dunk is coming back to their “By You” studio after 6 year hiatus.

It’s the early 2000’s. Street wear is thriving, the beef is between Kanye and 50 cent and people still had to go to stores to get their sneakers. Among them, the most popular is the dunk. Mostly praised in its puffier, cushioned SB variation, the dunk and its color ways took the sneaker culture to the widespread status once fears by Jordan collectors. Kids were calling every skate shop and foot action within a 40 mile radius trying to hunt down a pair from that weeks drop. Every artist and brand went to sleep at night with the wet dream of receiving a call from Nike asking them to collab on the wearable canvas. It was true mayhem that all of a sudden hit a bulletproof wall.

The silhouette that was designed for the college basketball community became an out of touch shoe for a tech driven army of hypebeasts who were lapping up yeezys and Jordan’s as their go to purchases. In early 2020 Travis Scott began wearing Nike Sb Dunks exclusively and ignited a fire. People couldn’t get enough of the classic shoe and the Dunk was once again on top.

Nike has now began offering the shoe as a custom in their Nike By You online studio allowing customers to choose from a variety of colors and materials to make your own color way. Design yours now HERE .

In the universe of Instagram, photographers are a dime a dozen. Every once and a while, an image shows up on your feed and makes you say “fuck”.

Anything and everything Aaron shoots will bring that reaction to whoever is lucky enough to come across his page.

His work can best be described as giving a 7 year old kid a black card and a helicopter and letting him do what he pleases.

Click the link at the tip to give him a follow and raise your heart rate a bit.

When it comes to blending classic, rustic architectural design with modern hints and utility, designers often miss the boat. Richard Beard and his team have hit a bullseye with nearly every project they’ve done.

The natural tones and open spaces bring a feeling of comfort and progression that every designer wishes they could achieve. Every project is used to its full extent, with most being personal homes or working ranches and vineyards.

Wave of the year? Decade?

Peter Mel puts his submission in within the first 8 days by snagging this absolutely perfect beast.

With an unbelievable run of swell blessing the coast of California over the last 2 weeks. Every big wave warrior hitched a ride up to Mavericks to give it a go. With hopes of massive and clean conditions to be gracing the deadly deep water spot, she didn’t disappoint.

Peter Mel has been one of the OG’s in half moon bay for more than 20 years now and his knowledge of the spot has awarded him some of the best paddle in big wave rides of all time. On the 8th of January he showed face with his son as his ski driver. What happened next was legendary.

Experience or luck? It’s the first for me. 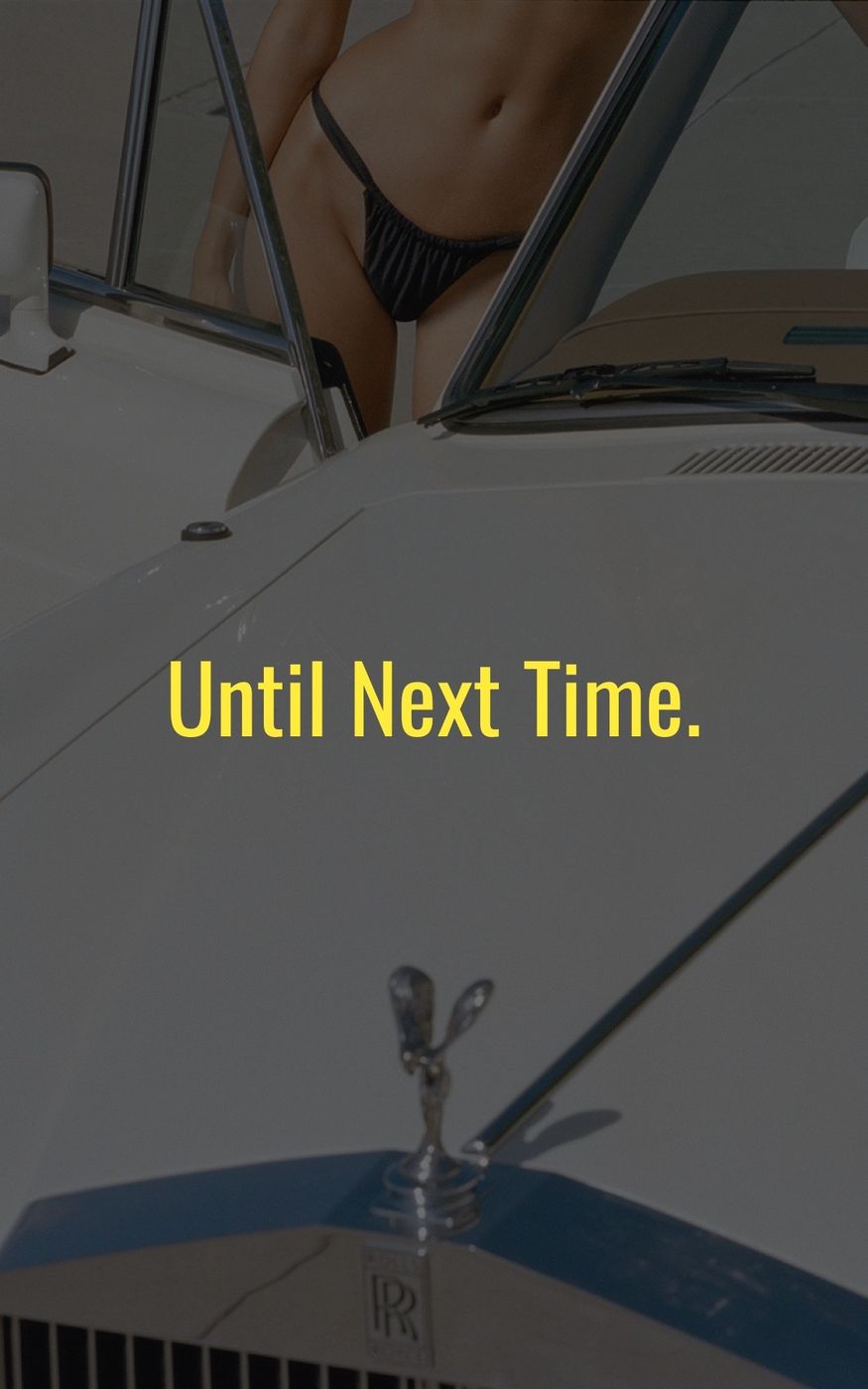