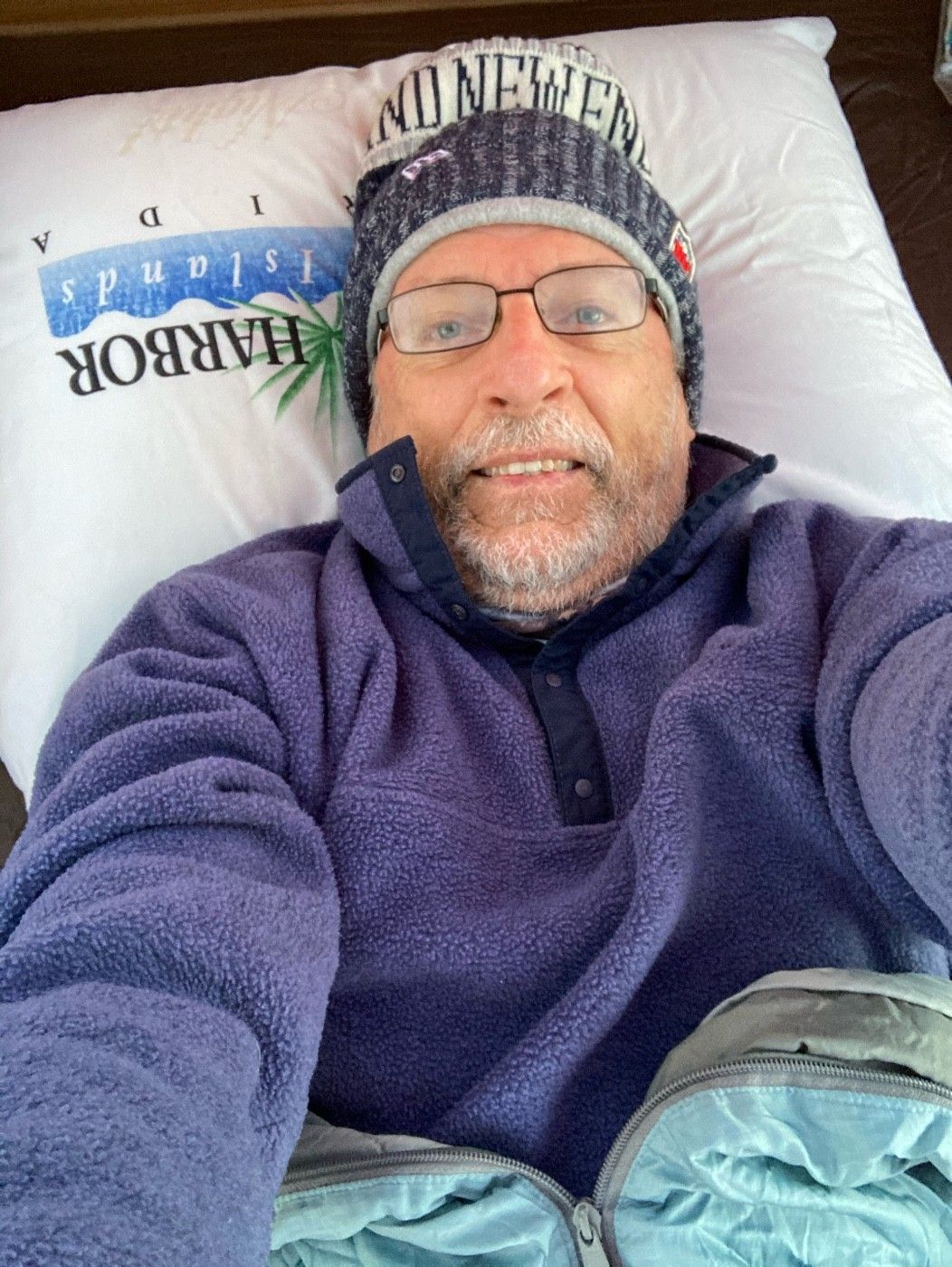 During the second century, The Roman Empire extended into what we now call England. The Romans were there about 400 years! In 122 A.D., the Emperor Hadrian paid Brittania a visit. He found that the three legions of soldiers stationed there had little to do.

Hadrian was no fool. Tribes from what is now Scotland would raid Roman settlements periodically. A fortified wall would protect the settlements, give control over immigration, and allow collection of customs taxes. Bored soldiers cause trouble, so he gave them something to do- build a wall across the island.

Construction took six years. Hadrian's Wall was occupied until the late fourth century, when all Roman troops were recalled for what proved to be the last defense of Rome.

Once the Romans left, the locals realized they had an excellent source of building material, both for structures and roads. The Wall began to disappear.

During the 1800s a man named John Clayton, the classic eccentric Englishman, became enthusiastic about preserving the Wall. He bought large portions of land along which the Wall ran, and restored what he could.

The Wall was declared a World Heritage Site in 1987. It is in fact the longest, best-preserved example of Roman fortifications anywhere. In 2003 the National Footpath was opened, running the length of the Wall.

Susan and I hiked this path, starting in Newcastle and going west to Carlisle. When I tell people we walked across England, they "ooh" and "ahh" like it's a big deal. It's only 80 miles, folks! England is a fairly small island! We took ten days, taking it easy, stopping at pubs and tea rooms for lunch and staying at bed and breakfasts at night.

We would leave the B&B in the morning carrying some water, some snacks, a first aid kit, raincoats, and cameras. A company called MACS Adventure would come to the B&B some time later and pick up the rest of our luggage, then transport it to our destination for that evening. When we arrived at the next B&B, our things would already be in our rooms. It was all very civilized!

We spent a month in England and saw many fantastic historic and cultural places- Evensong Service at Westminster Abbey, a performance of the Royal Shakespeare Company, the entire city of York, the Roman baths at Bath, the Victoria and Albert Museum, the Tower of London, and much more. But by far the highlight of our trip was the walk along the Hadrian's Wall Path. Highly recommended!