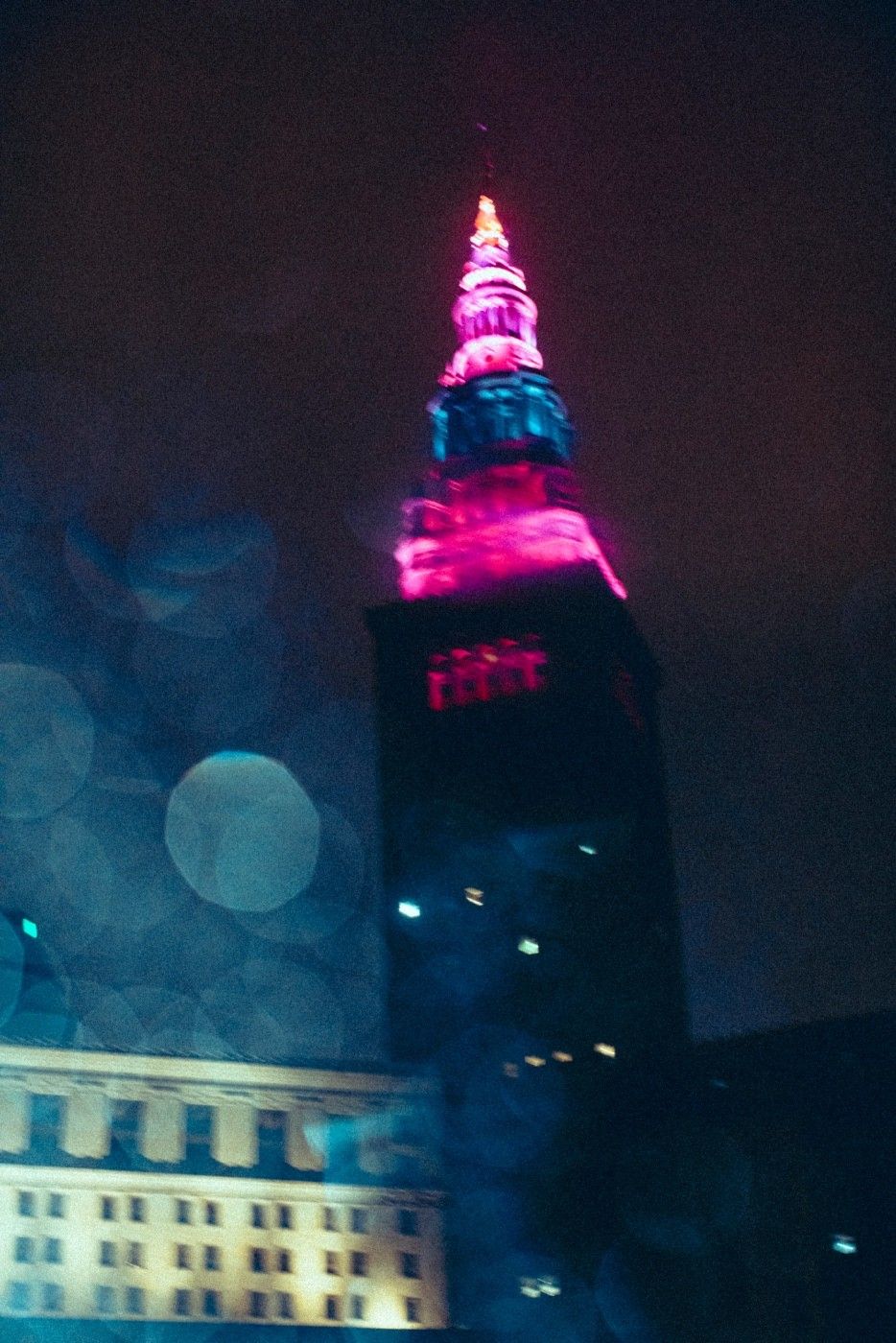 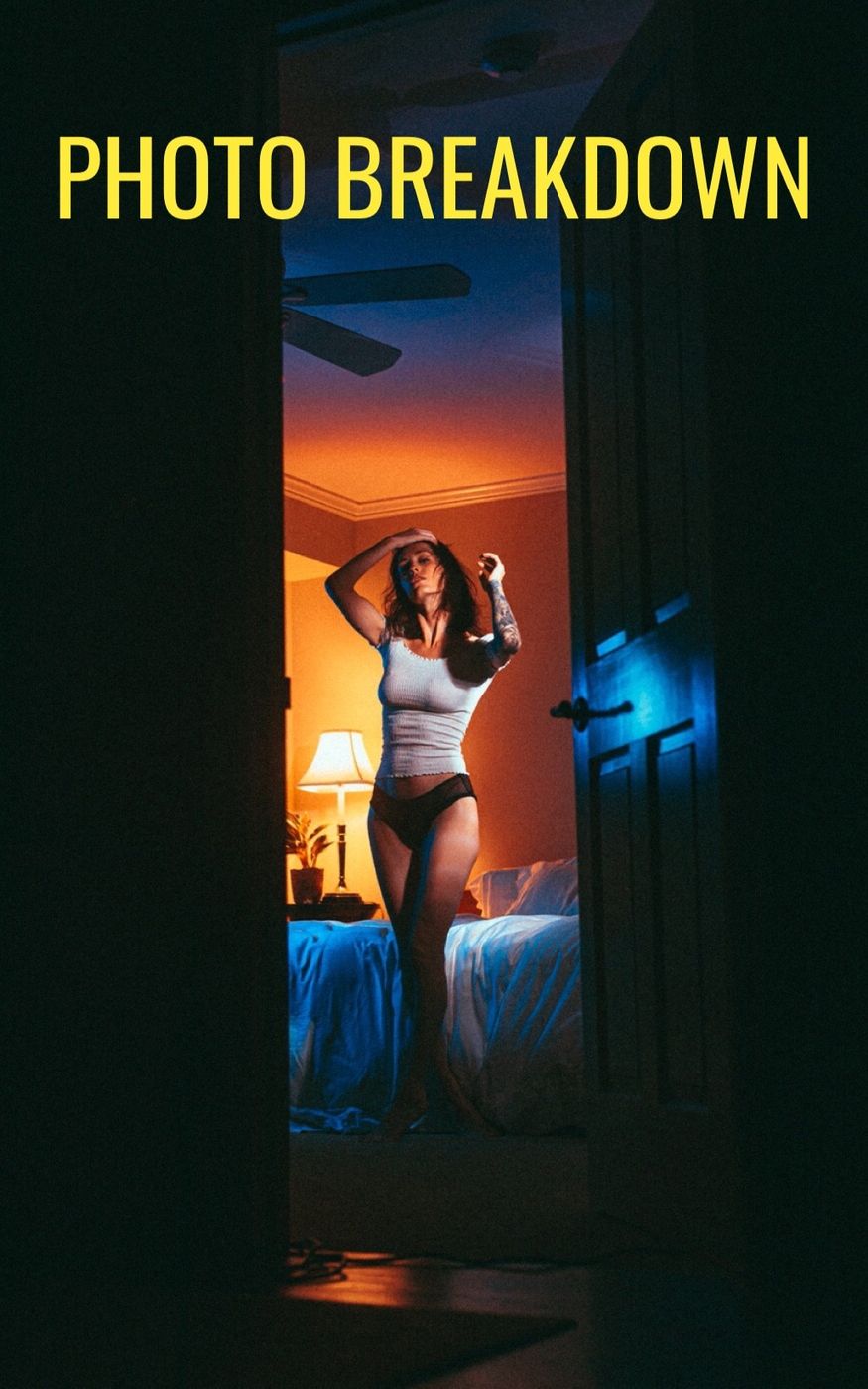 People ask a lot about gear, what camera, what lens, what editing software. So I thought I would make a list of the gear I used to make some of my favorite recent photographs, but not the gear people are asking about. This photo would have been taken on any camera, with and lens and edited in nearly any software.

This is the most important part of these images. In this scene I am using two of the lights you see above. ( Godox SL60w )

One light has a blue filter covering it, pointed at the ceiling to bounce around as much of the room as it can. This light was used to try and make it seem like the light was moon light, and I wanted the orange in the background to pop. To diffuse this light and separate even more I put a diffusion panel in front of it. I used a great new stand I found that has a middle joint and clips on the end that are perfect for holding reflectors, diffusion panels, sheets, or poster board for cutting light.

I also have one other godox light with no cover or diffusion pointing directly at Paris’s face. This was purely a creative choice, no motivation or idea behind it, it was originally a red light that hit part of her face but the shoot morphed into the photos you see now.

There is also a light that nearly everyone will have in their house, and that’s the lovely orange lamp you see in the background.

These are the stands I used to hold the lights as well as the diffusion panel. They are by the brand Impact. They are on Amazon and very reasonably priced!

I will say the godox lights don’t mount perfectly on these stands, there’s a slight tilt, they work but it’s not perfect.

I used this foldable reflector/diffusion panel combo thing. There’s a layer that can zip over it that has a reflective side and a black side to cut light. And then the inside is this nice diffusion material. You can get these anywhere in many sizes.

While this is not integral to these photos, it does help the glow effect you see. This filter by Tiffen gives a really great soft glow effect to images, specially when they are being shot into the light, like these. There are many companies who make filters like this, I’m in no way saying this is the one to go with, this is the one I have and it works. I wish I had one that could adapt to multiple lenses, but that’s the only complaint.

But are still asked about

These images were shot on a Canon 5D Mark IV, with the Canon 50mm 1.2 L lens. However like I stated before, this could have been shot on any camera, as long as you know how to use it.