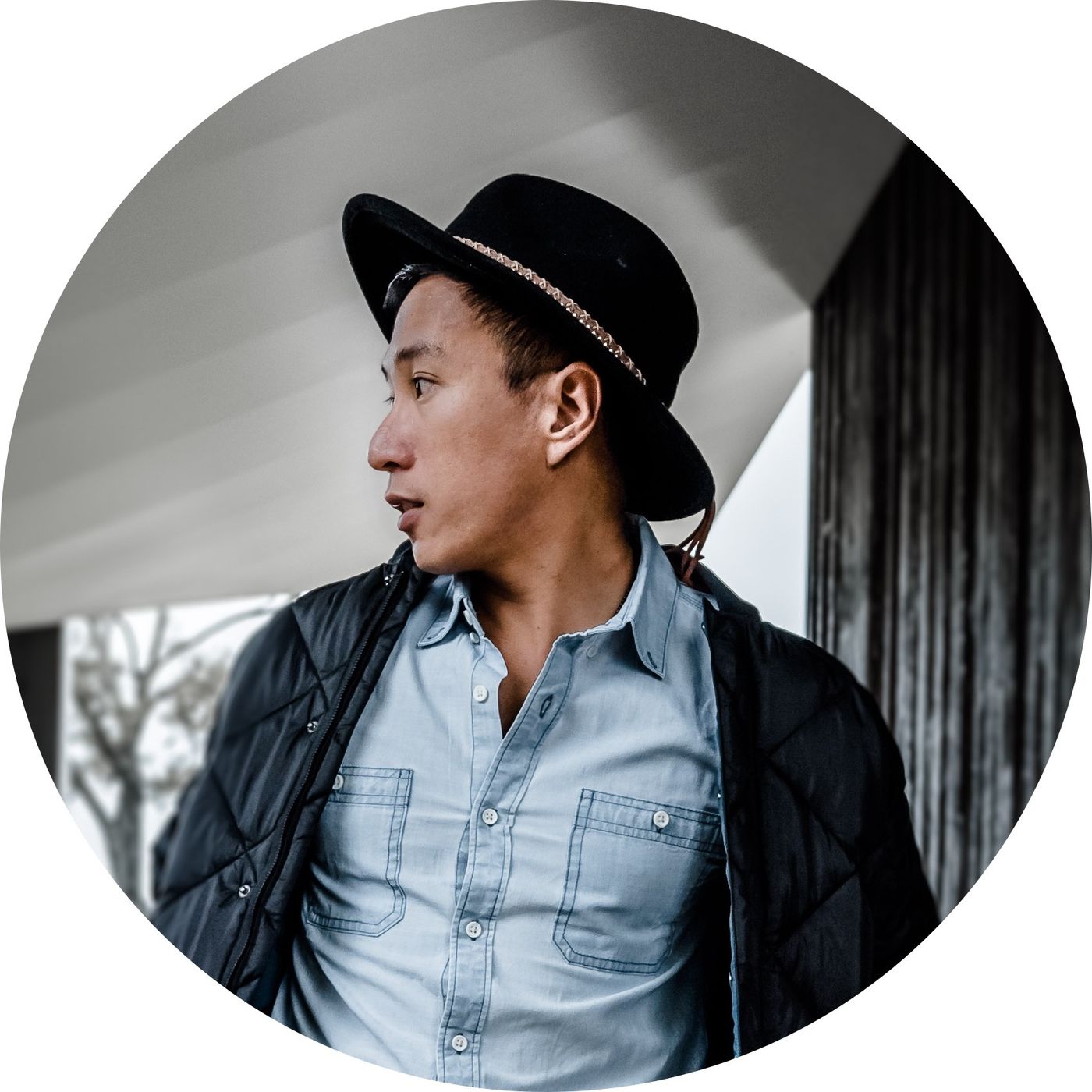 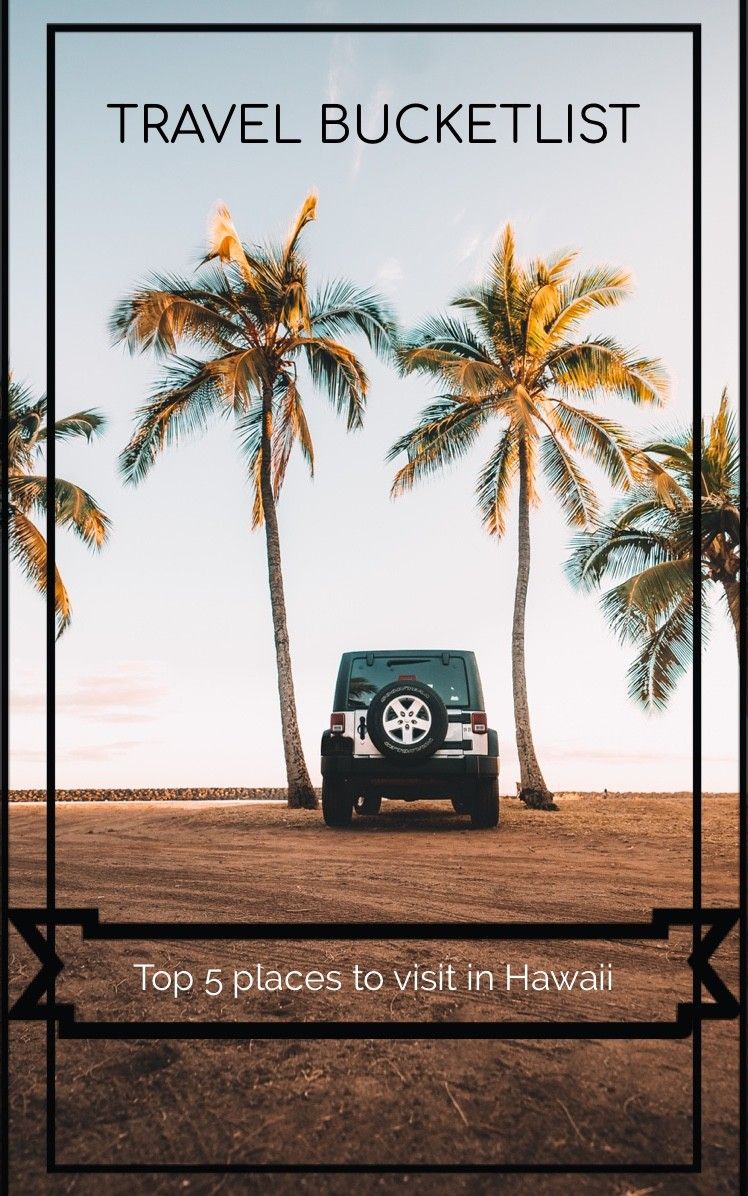 Caption
Here are my top 5 places to visit in Hawaii ! Hope these help everyone with any future travels 😊

Makapuʻu Point is the easternmost point on the Hawaiian island of Oʻahu, located in the Makapuʻu region. Twelve miles east of Honolulu, it is a popular hiking spot, offering great views of Makapuʻu and Waimanalo Bay on one side and the Ka ʻIwi Channel on the other side

With the Insta-fame of this stunning Kāne'ohe garden, with its grand, palm-lined entrance and soaring mountainous backdrop, it’s a wonder this botanical garden isn’t more crowded. What isn’t a wonder is that our readers voted it No. 1 on Oʻahu. Whether you choose to walk or drive through the lush, city-run 400-acre park—which boasts a lake, picnic, campgrounds and gardens featuring major tropical regions around the world grouped by geography—you’ll always find amazing photo ops and an escape from the hustle and bustle of the island’s more populous regions

The Haʻikū Stairs, also known as the Stairway to Heaven or Haʻikū Ladder, is a steep hiking trail on the island of Oʻahu, Hawaii. The total 3,922 steps span along Oahu's Ko'olau mountain range. "Haiku" does not refer to the Japanese poetry genre. The area is named "Haʻikū" after the Kahili flower

P/s: Hike at your own risk since it’s a sketchy trail and potentially being fine by the police

Sunset Beach is on the North Shore of Oahu in Hawaii and known for big wave surfing during the winter season. The original Hawaiian name for this place is Paumalū. It is a two-mile stretch of mostly beige sand located at 59-104 Kamehameha Highway in Pupukea, 39 miles driving distance from Waikiki

Na Pali Coast stretches fifteen miles along the north west coast of Kauai between Ke`e Beach in Haena State Park to Polihale State Park in Mana. This rugged coast will leave you breathless as you gaze upon the pali (high cliffs) that  rise as much as 4,000 feet (1,200 m) above the Pacific Ocean, sea caves, lush green valleys and cascading waterfalls that journey to the shores from from thousands of feet above.