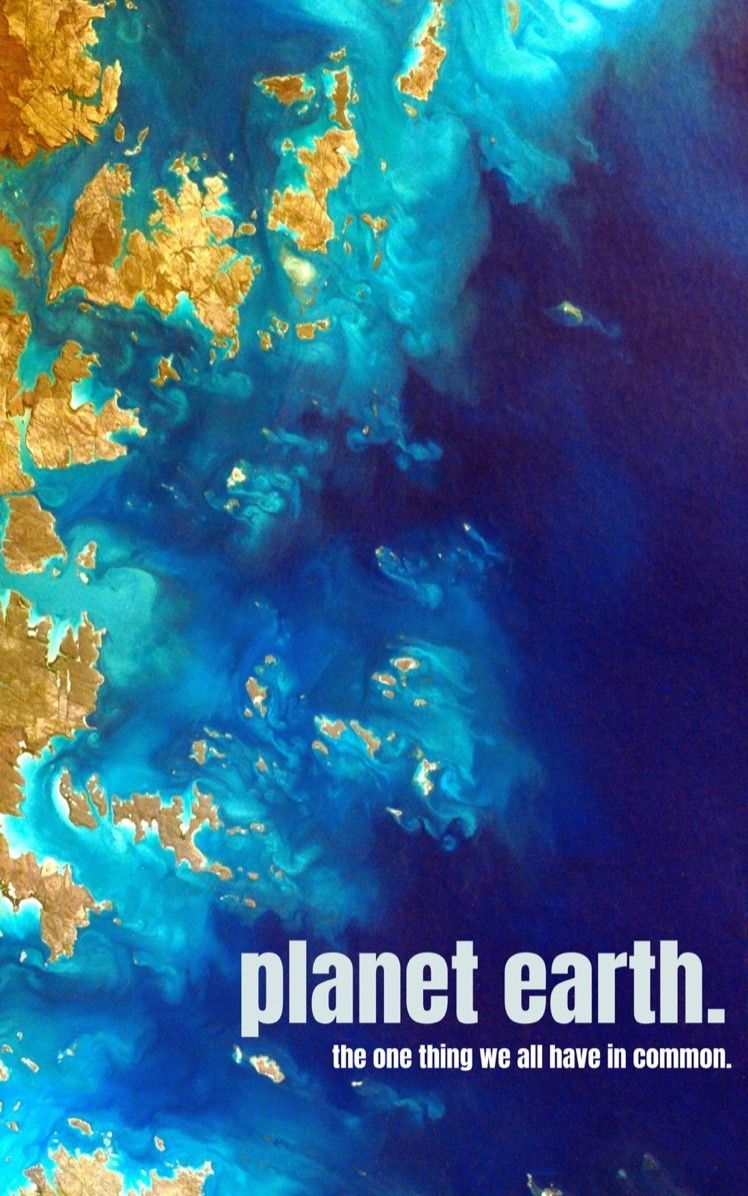 What is EARTH DAY?

Earth Day is observed every year on April 22nd. It’s a day dedicated to the beautiful Mother Nature and with each passing year, as the world battles a climate crisis, Earth Day is gaining significance. In 1990, Earth Day became an ''environmental movement, working with more than 75,000 partners in over 192 countries to drive positive action for our planet''.

This year marks the 51st Earth Day and the theme is “Restore Our Earth.” This theme focuses on natural processes and emerging green technologies that can restore the ecosystems.

We only have one life to live- how are you going to experience it? The world is the one thing all beings have in common, let’s keep it clean and sustainable.

FACTS YOU PROBABLY DIDN’T KNOW ABOUT OUR PLANET 🌍

• The Earth was once believed to be the centre of the universe.

• There is only one natural satellite of the planet Earth.

• As a percentage of the size of the body it orbits, the Moon is the largest satellite of any planet in our solar system. In real terms, however, it is only the fifth largest natural satellite.

• Earth is the only planet not named after a god.

• The other seven planets in our solar system are all named after Roman gods or goddesses. Although only Mercury, Venus, Mars, Jupiter and Saturn were named during ancient times, because they were visible to the naked eye, the Roman method of naming planets was retained after the discovery of Uranus and Neptune.

• The Earth is the densest planet in the Solar System.