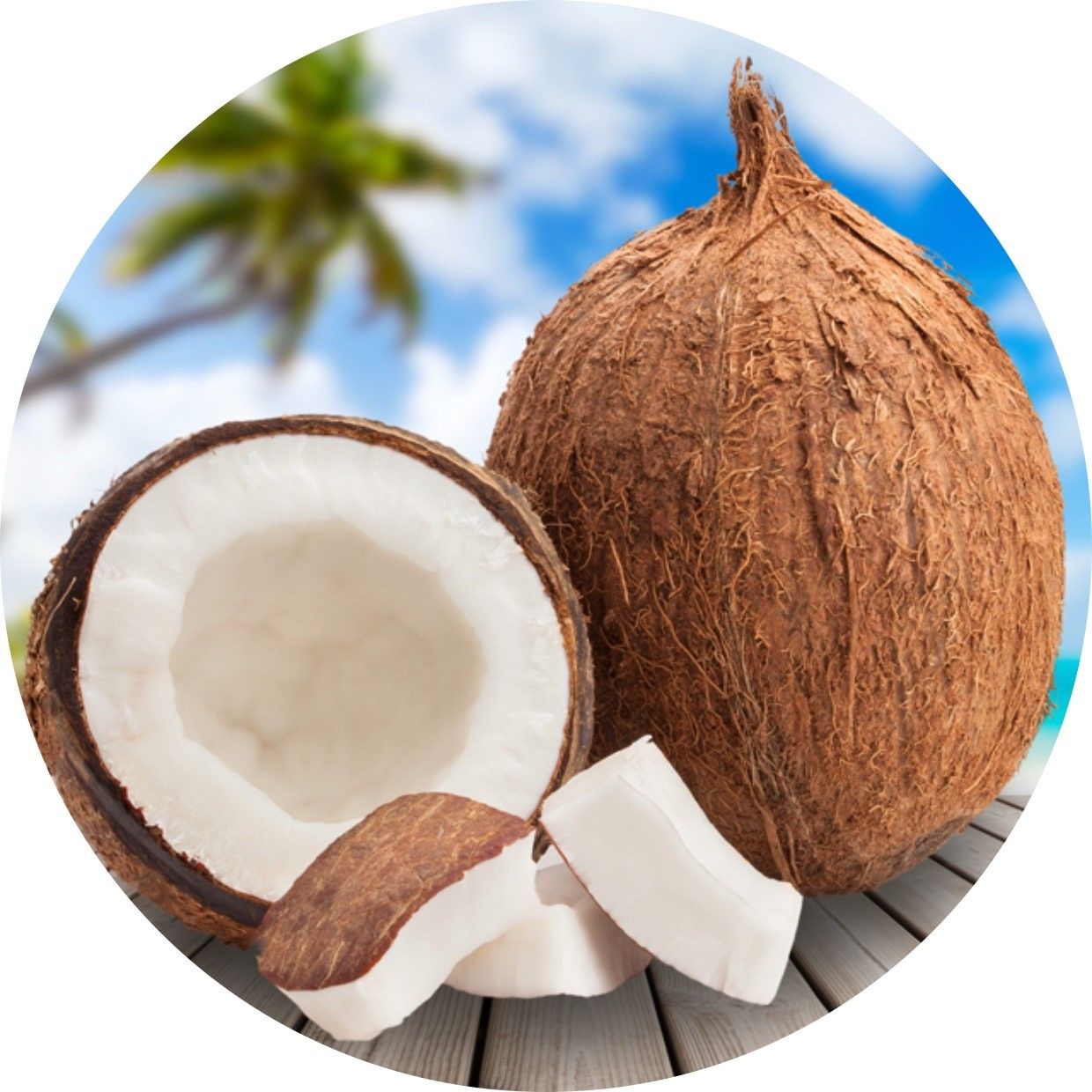 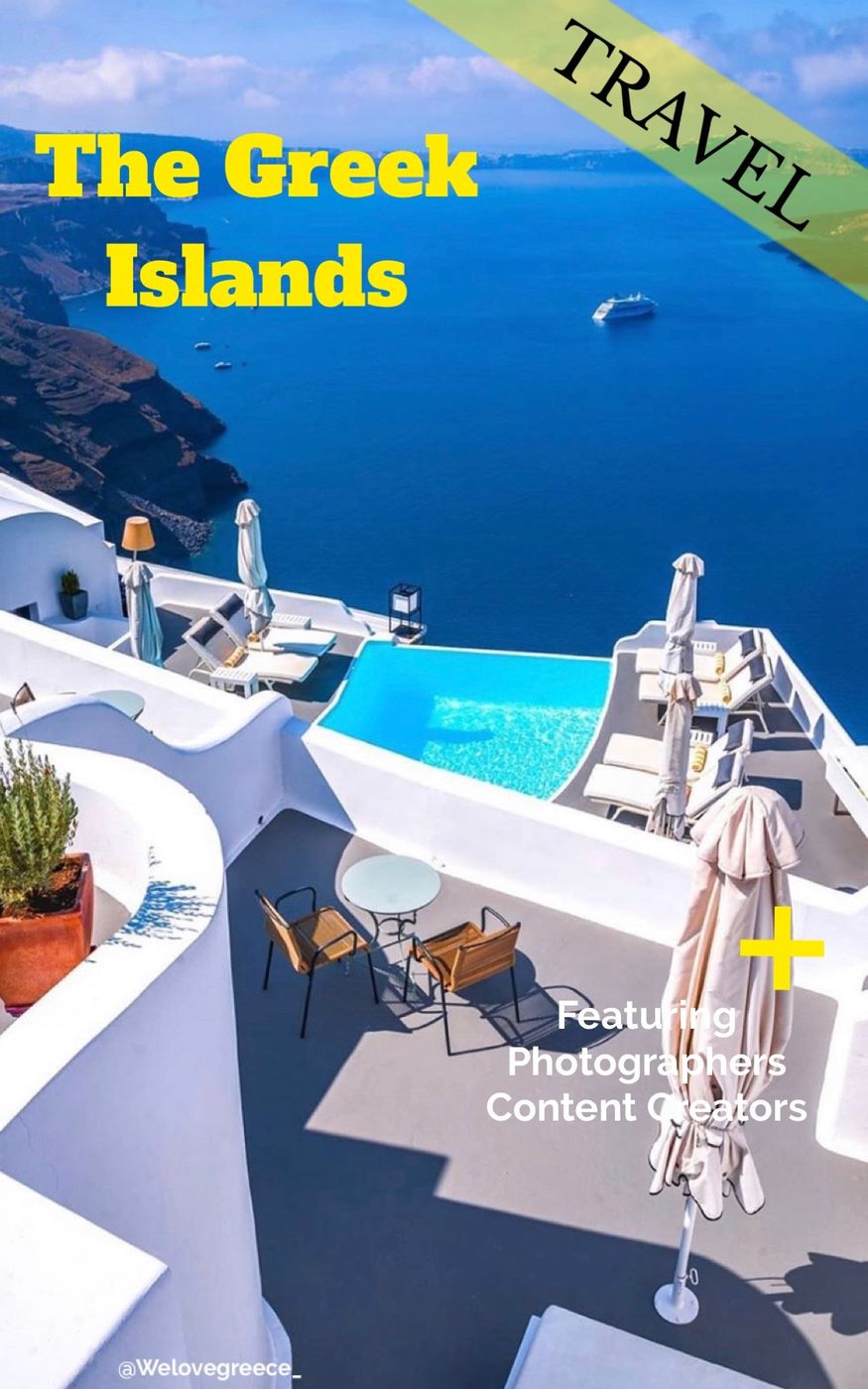 The islands are the main characteristic of Greece’s morphology and an integral part of the country’s culture and tradition. Greek sovereign land includes 6,000 islands and islets scattered in the Aegean and Ionian Seas, of which only 227 islands are inhabited. This is a truly unique phenomenon for the European continent.

Many of these Greek beacheshave been awarded the blue flag under the Blue Flags of Europe Program, providing not only swimming, but also scuba diving, snorkeling, water skiing, sailing and windsurfing.

Some of the oldest European civilizations developed on the Greek islands (Cycladic, Minoan civilizations, etc.), so therefore the islands have unique archeological sites, a distinctive architectural heritage and the fascinating local traditions of a centuries-old and multifaceted civilization.

The ideal climate, safe waters and small distances between ports and coasts, have made the Greek islands extremely popular among Greek and foreign visitors.

Most of the islands are found in the Aegean Sea and are divided into seven groups (from north to south):

Crete is divided in to four prefectures. From west to east: Chania, Rethymno, Heraklion and Lasithi.

In this Mag, we will be featuring images from content creators from a few of the islands listed above. We hope you enjoy!

Mykonos is an island in the Cyclades group in the Aegean Sea. It's popularly known for its summer party atmosphere. Beaches such as Paradise and Super Paradise have bars that blare thumping music. Massive dance clubs attract world-renowned DJs and typically stay open well past dawn. Iconic landmarks include a row of 16th-century windmills, which sit on a hill above Mykonos town.

Click the images above to see in full size!

Ever feel what it’s like to live inside of a postcard? Well Santorini is the place to be!

Santorini is one of the Cyclades islands in the Aegean Sea. It was devastated by a volcanic eruption in the 16th century BC, forever shaping its rugged landscape. The whitewashed, cubiform houses of its 2 principal towns, Fira and Oia, cling to cliffs above an underwater caldera (crater). They overlook the sea, small islands to the west and beaches made up of black, red and white lava pebbles.

Naxos is a Greek island in the South Aegean, the largest of the Cyclades island group. Its fertile landscape spans mountain villages, ancient ruins and long stretches of beach. The namesake capital (also called Hora or Chora) is a port town filled with whitewashed, cube-shaped houses and medieval Venetian mansions. Kastro, a hilltop castle dating to the 13th century, houses an archaeological museum.

Paros is a Greek island in the Aegean Sea best known for its beaches and traditional villages. Parikia, the bayside capital, is a boating and transportation hub for the Cyclades region. It's also home to the Panagia Ekatontapiliani, a landmark Byzantine church from the 4th century A.D. The north coast's Kolimbithres is a beach where naturally sculpted rocks form swimming coves.